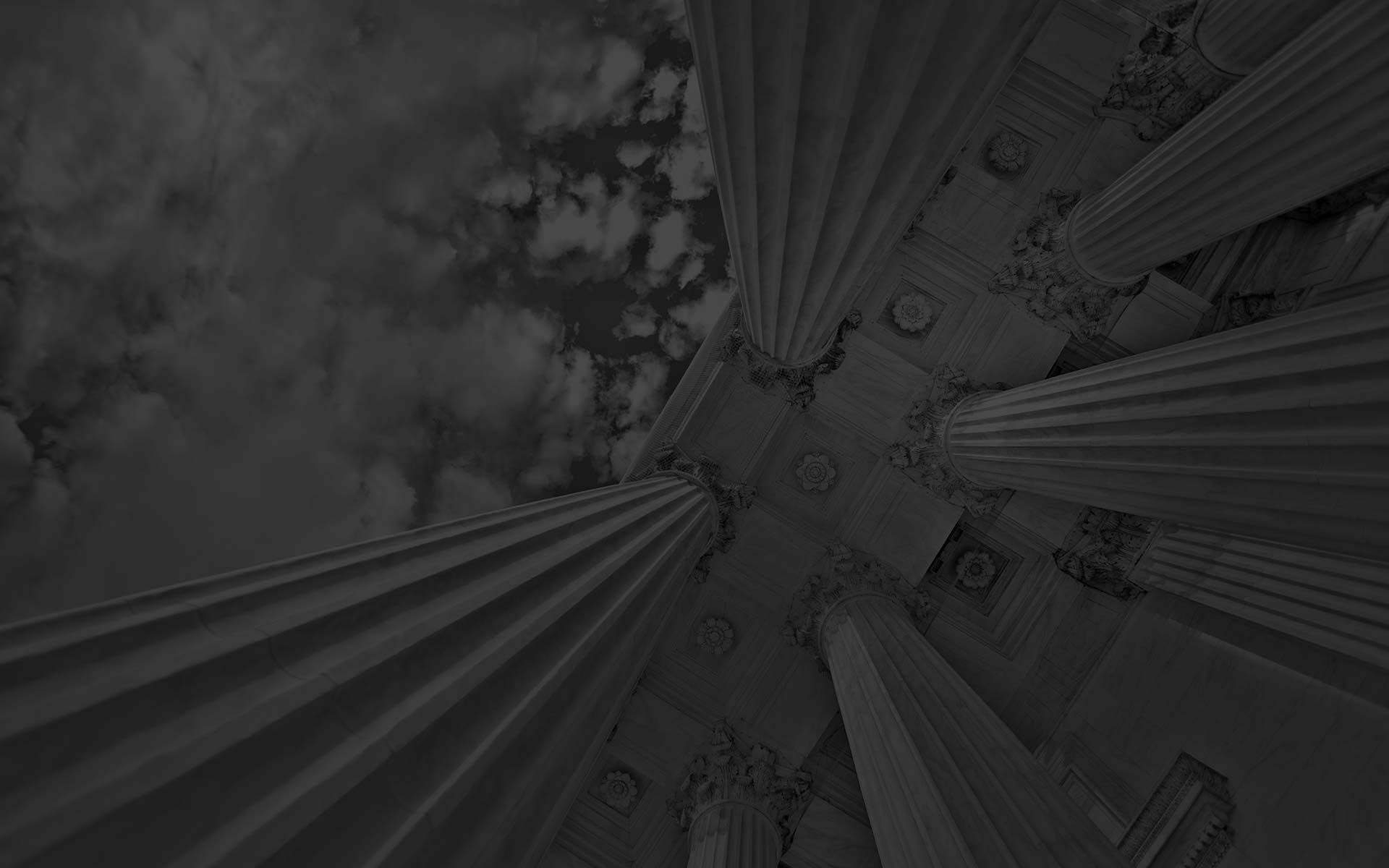 The Centers for Disease Control and Prevention (CDC) reports that about 4.7 million dog bites occur in the United States each year, according to the Canine Journal. This means that one out of every 69 Americans suffers a dog bite annually. About 800,000 of these bites require medical care. While the risk of dying from a biting dog is relatively low, dog bites can cause severe injuries and even resulting in permanent disabilities, such as vision loss or disfigurement. If you or your child has been bitten by a dog in Corpus Christi, you should contact a personal injury attorney at the Patel Firm to determine your eligibility to seek compensation. An experienced dog bite lawyer can assist you.

If a person is bitten by someone else’s dog, is the dog owner liable? What if the dog owner claims that he or she had no idea that the dog was capable of inflicting harm? These are questions that legislators in all 50 states have attempted to answer. Some states follow strict liability when it comes to dog bites, meaning that dog owners are liable if their dog causes harm to a person, whether they were aware of their dog’s vicious nature or not. Other states have a one-bite rule, which means that owners are liable only if they had prior knowledge that the dog was vicious, such as if it had bitten someone before.

While Texas doesn’t have a specific law on the books for dog bite cases, it does have legal precedent through the 1974 state Supreme Court case Marshall v. Ranne, in which the Court sided with the one-bite rule and determined that negligence must be proven in animal bite cases by proving:

Texas law states that a dog that has caused the death or serious injury of a person must be seized and impounded until a court hearing can be held to determine the nature of the situation. The hearing must be held within 10 days after the attack, and written notice of the hearing must be given to the owner of the dog, the person making the complaint about the dog, and any other interested party who has evidence relevant to the case. If the hearing reveals that the dog did indeed attack, bite, or maul the person, the court can order the dog to be destroyed. However, there are some defenses to that action, including:

Corpus Christi has its own dog bite ordinances, which spell out certain requirements for owners of so-called dangerous dogs. A dangerous dog, according to the Texas Health and Safety Code, is defined as:

In Corpus Christi, the animal control authority must inspect enclosures used to house dogs that are believed to be dangerous to ensure that the enclosure will reliably restrain the dog or that there is someone nearby who can restrain it. In addition, owners of dangerous dogs are required to purchase $100,000 worth of liability insurance that specifies that coverage for bodily injury and other damages that may be caused if the dog attacks someone. Dogs who are registered with the city as dangerous are required to wear green colors and large tags at all times stating that they are dangerous, and the address and description of registered dangerous dogs are publicized.

If a known dangerous dog attacks someone and causes bodily injury, the dog may be seized, impounded, and euthanized; the owner may be charged with a crime.

In March 2019, Corpus Christi passed an additional vicious dog ordinance pertaining to dogs who wound or kill other animals. The ordinance states that the owner of a dog is prevented from keeping that dog within the city limits if it has killed or seriously injured a dog, cat, fowl, livestock, or other pet. An animal will be determined to have been seriously injured if an attending veterinarian provides an affidavit stating that the animal’s life was at risk or that it suffered permanent impairment to basic bodily functions. Penalties for dog owners include $50 to $2,000, plus court costs. The ordinance does not apply to animals who are enclosed on the owner’s property and kill another animal who enters the property.

81 percent of dog bites result in no serious injuries. Children are more likely to be bitten by dogs than adults are, according to the CDC, and the injuries to children tend to be more severe. It is more common to be injured by a dog in your own home than it is to be injured by a dog you’re unfamiliar with. Men have a higher likelihood of being bitten by a dog than women. Some of the injuries involved in dog attacks include:

More than 27,000 dog bites each year require reconstructive surgery. Up to 18 percent of all dog bites become infected, the CDC notes. Some infections that a person may obtain through a dog bite include:

While damage to the skin is the most noticeable of dog bite injuries and often the one that everyone focuses on, care must be taken to evaluate the underlying body structure—bones, tendons, nerves, and blood vessels—to ensure that there are no hidden injuries that may damage the function of that body part. For example, a wound to the skin on a person’s hand due to a dog bite may look bad, but an injury that damages the tendon beneath the hand is worse and may prevent the injured individual from moving his or her finger.

Which Dogs Are Most Likely to Bite?

Any dog can bite under the right set of circumstances. However, as the Canine Journal reports, some dogs are more prone to biting than others. The top ten breeds that bite people most frequently are:

Over 30 breeds of dogs have been associated with dog bites and fatalities. 25 percent of fatal dog attacks involved dogs of various breeds who were chained in someone’s yard. The majority of these bites involved dogs who were not spayed or neutered.

While not all dog bites are preventable, there are some actions you can take to avoid either having your dog bite someone or being bitten by someone else’s dog, the Canine Journal notes.

Dog bites resulted in $530 million in insurance claims in 2014. One-third of all homeowner’s insurance liability claims are due to dog bites or dog-related injuries. If you or your child has been bitten by a dog, you may be able to file a claim with the owner’s insurance company to recover your expenses. An experienced dog bite attorney can provide you with information about that process and may be able to represent you in the handling of that claim. An attorney can assist you with the process of seeking compensation through an insurance claim or a personal injury lawsuit in the following ways:

Our Dog Bite Attorneys Can Help

If you or your child were bitten by a dog in Corpus Christi, contact The Patel Firm PLLC online or by calling (361) 400-2036 for a free consultation and case review. Some of the more common questions we receive about dog bite injury cases are listed below give us a call if your question isn’t listed.

Q: Who is liable if I am injured by a dog?

A: The dog owner is the party that is generally liable if you suffer a dog bite injury. Many Texas cities likely Corpus Christi are proposing new ordinances to increase the penalties for owners of dogs that cause dog bite injuries.

A: Yes. Generally, homeowners or renters insurance would be applicable if someone suffers a dog bite or dog attack.

Q: Are dog bite laws the same in every state?

A: No! Dog bite and dog attack laws vary from state to state. In some states like Texas, the injured party and their dog bite attorney must establish the dog owner knew or should have known (based on the aggressive nature/breed of the dog or prior incidents with the dog), that their dog was going to cause the victim’s injuries.