Everyone knows that driving comes with its hazards. But going out for a walk can also be an intrinsically risky proposition. Impatient walkers, intoxicated drivers (and pedestrians), and stopping in crosswalks are mistakes that drivers and walkers alike can make that lead to catastrophic consequences.

The Patel Firm identified five common causes of fatal pedestrian accidents and broke down ways to stay protected. The forthcoming list was informed by 2019 data from the National Highway Traffic Safety Administration (released in 2021), as well as preliminary news reports from 2020 to 2022.

More than 6,700 pedestrians were killed in crashes in 2020, representing about a 5% increase from 2019, according to data from the Governors Highway Safety Association. In its report, the GHSA underscores several trends, such as reckless driving, insufficient lighting and signage, and increased sales of SUVs. The vast majority of American roads were constructed prior to the advent of the SUV, which means today’s pedestrians are contending with narrow roadways occupied by larger, heavier vehicles that pose significant threats to pedestrian safety.

American suburbs and most U.S. cities are largely planned around driving, with a few notable exceptions. But areas without sufficient sidewalk space for walkers, crosswalks, or clearly marked roadways put pedestrians at risk. 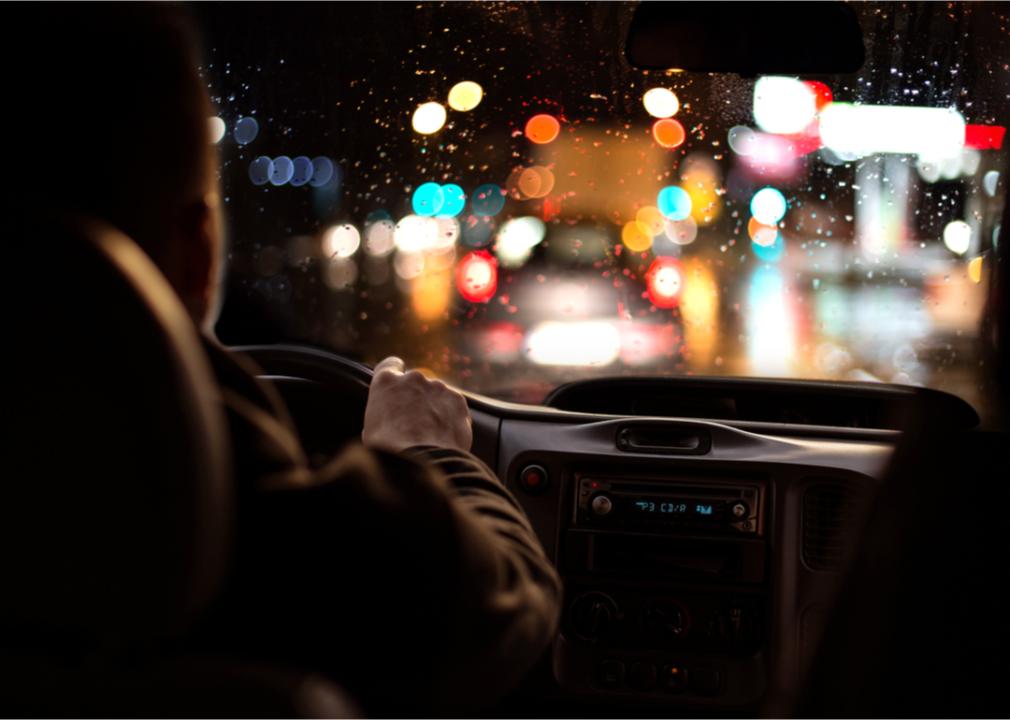 Intoxicated walkers can make fatal mistakes. Just like drivers, those thinking about walking home after a late night out at bars would do well to call a taxi instead. Inebriated pedestrians may struggle to remain on the sidewalk or walk in a straight line. If you’ve been drinking, you shouldn’t be behind the wheel, but you also shouldn’t be trying to cross dark streets late at night when your reaction times might be delayed. 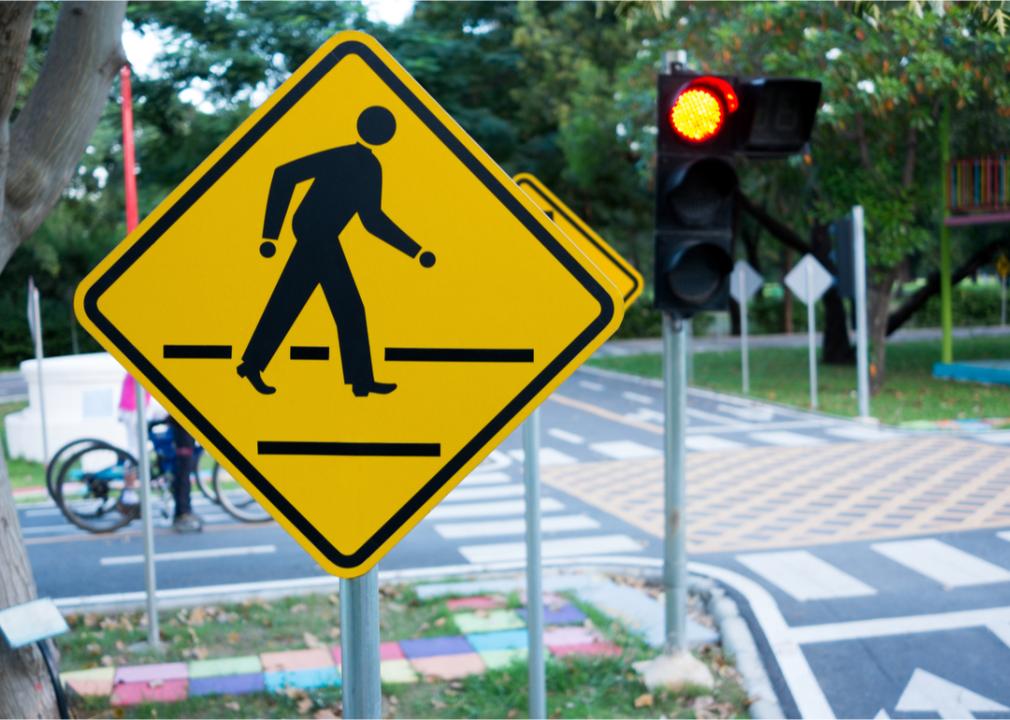 Failing to yield the right of way

Walking means no waiting for subways, and no inching along in traffic. But sometimes, the need for speed can get walkers into serious trouble. Failing to yield the right of way to drivers with green or even yellow lights is one of the most common accidents that walkers make. So don’t try to “beat” a car coming towards you across the street. Instead, follow all traffic signals and yield to an oncoming car even when you have the right of way. 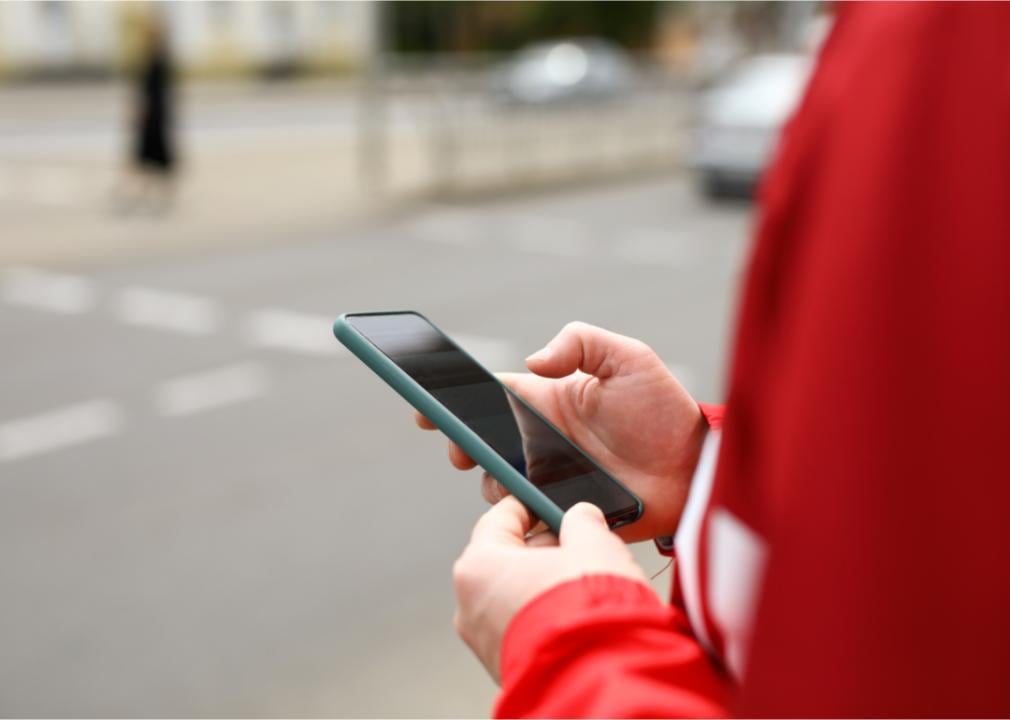 Improperly crossing or standing in roadway or intersection

Standing in a roadway or intersection is one of the most common ways that people get injured walking outside. Make sure that when you cross any kind of roadway, you are paying full attention to everything around you.

Even opting not to stand in the middle of an intersection on the island might be the safest choice. Your notification will be waiting for you on the sidewalk—or better yet, back at home. 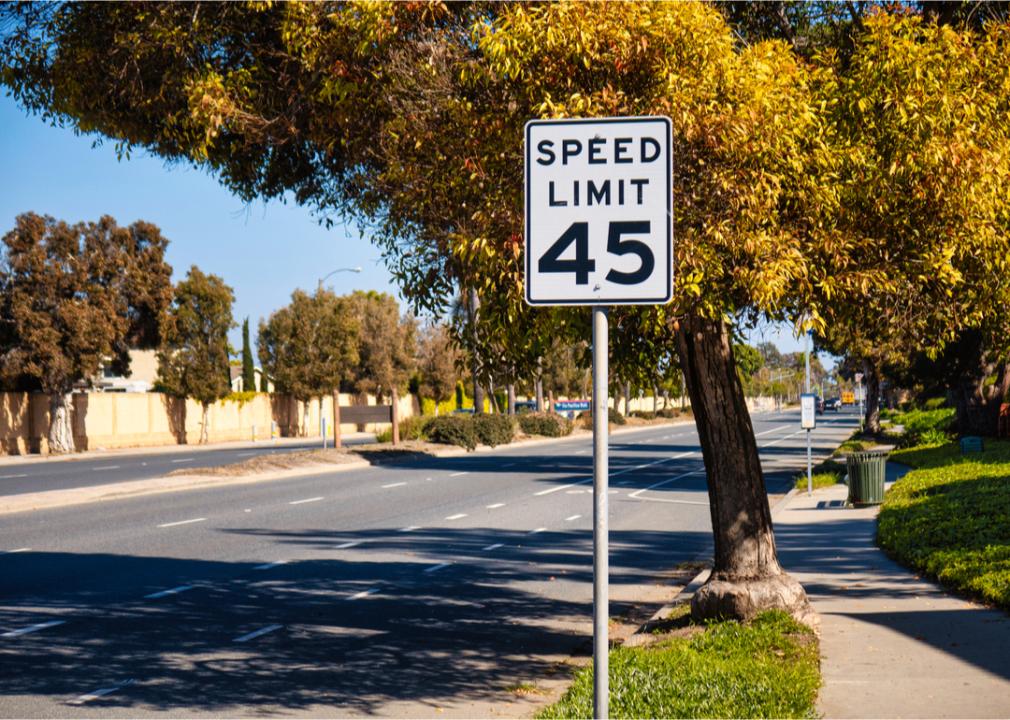 Speeding is a growing cause for fatal pedestrian accidents. Since the start of the pandemic, cases of speeding drivers hitting people out for a walk have risen significantly. Drivers should remember that no matter the importance of getting to their destination quickly, they should never disobey the speed limit. The consequences could be fatal for someone else, and far more injurious to the driver than arriving five minutes late anywhere could ever be. 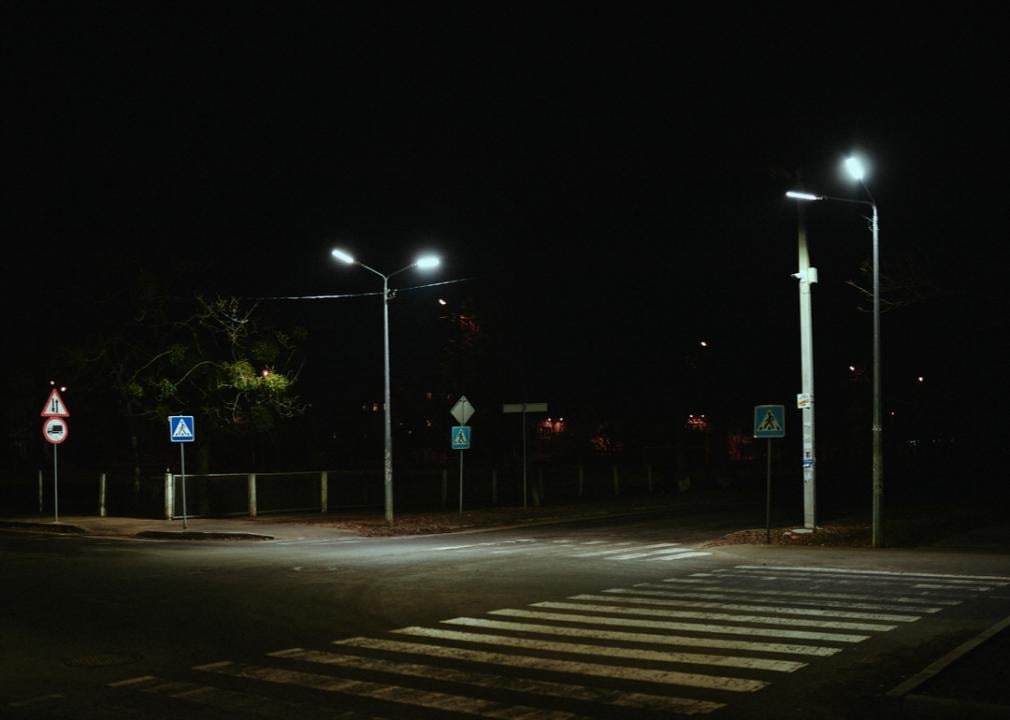 Pedestrians not visible in the dark

Sometimes, drivers simply can’t see people out for a walk. This lack of visibility can be fatal. Morning walkers, in particular, will want to make sure that they have protections in place to make sure that they aren’t hit by drivers. One good strategy can be to wear a reflective vest when out for a walk. A bright silver color, for example, can catch the eye of drivers, making sure you don’t blend in with the trees or the road.